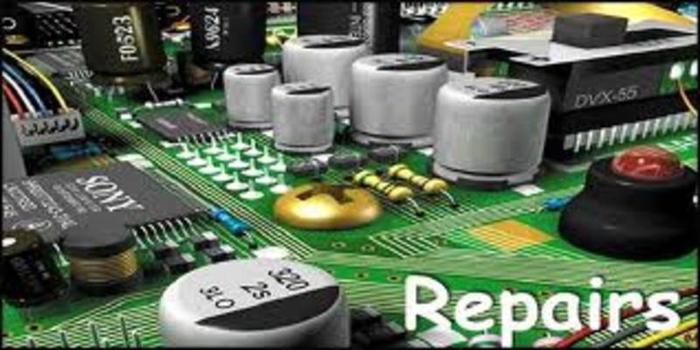 We repair and upgrad all kinds of gaming consoles namely, PS3, Xbox 360, Wii, and PSP. Most gaming consoles are very delicate in design and require care for proper operation. All repairs are done by professional Electronic Engineers who have been in the business for many years. In most cases your console?s warranty will not be voided because we always keep the warranty sticker intact.

In addition, we don't just repair the problem, we take necessary steps to ensure that the problem doesn't happen again, by doing a minor redesign for your console's (PS3 and XBOX 360) cooling and ventilation. All parts used or original and genuine parts.
In cases of PS3 YLOD and XBOX RROD, our repairs are permanent repairs because we reball the chips (CPU/GPU) with lead solder. This ensures that the solder joints don't break under heat and stress. We use indusrty designed reball/reflow machine to do all repairs on motherboards to perfection.

If you have a console that has any of the problems below and is out of warranty, we are your answer.

In addition we perform hardware upgrades such as installing bigger capacity hard drive on PS3 and XBOX systems.
Please not that if you?re console is located in a dusty environment or has restricted airflow, we can do fan upgraded in order to keep your system running cooler.
All repairs/upgrades are done by professional engineer, unlike many other places where technicians with no expertise in this field do this as a side job. Please call 416-587- or email for any questions.
All repairs on PS3s and XBOX 360 includes free cleaning and fan modification to ensure optimum cooling for your system.
We are located in heart of North York (Yonge and Sheppard area).
3 months warranty on all repairs. Free estimate.
Call 416-587- or email. 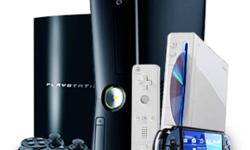 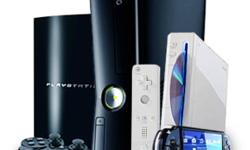 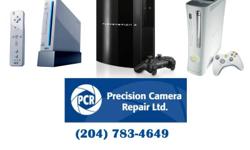 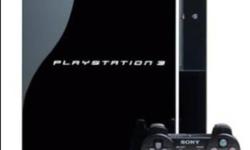 PS3 YLOD, XBOX 360 RROD, Wii Bricked? I Fix it All !! $50
Offering a wide range of repair service for all game consoles ever produced, I am a highly skilled electronics... 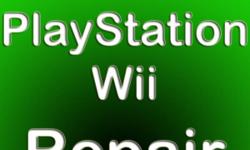